Music producers, film composers, and percussion arrangers can now access the precision and excellence of The Blue Devils Drumline at their fingertips with Spitfire Audio’s Originals Drumline! This new sound library will allow you to harness the spirit of the stadium with a collection of drumline sounds that are guaranteed to add depth and impact to your project.

Spitfire Audio is a British music technology company that works with the world’s best composers, artists, producers, engineers, and institutions to create inspiring sounds and scoring tools for film and video production. Their detailed, sophisticated, and realistic sample libraries are exciting and easy to use, offering thousands for endless inspiration.

The Blue Devils are proud to join Spitfire Audio’s long list of elite artists and partners including Hans Zimmer, Eric Whitacre, Ólafur Arnalds, BT, the London Contemporary Orchestra, the BBC Symphony Orchestra, and Abbey Road Studios. Their sound labs have been heard in everything from major Hollywood film scores to recordings by popular artists such as Radiohead and U2, so the next time you hear Drumline sounds in a new album, TV show, commercial, or movie – it might just be The Blue Devils! 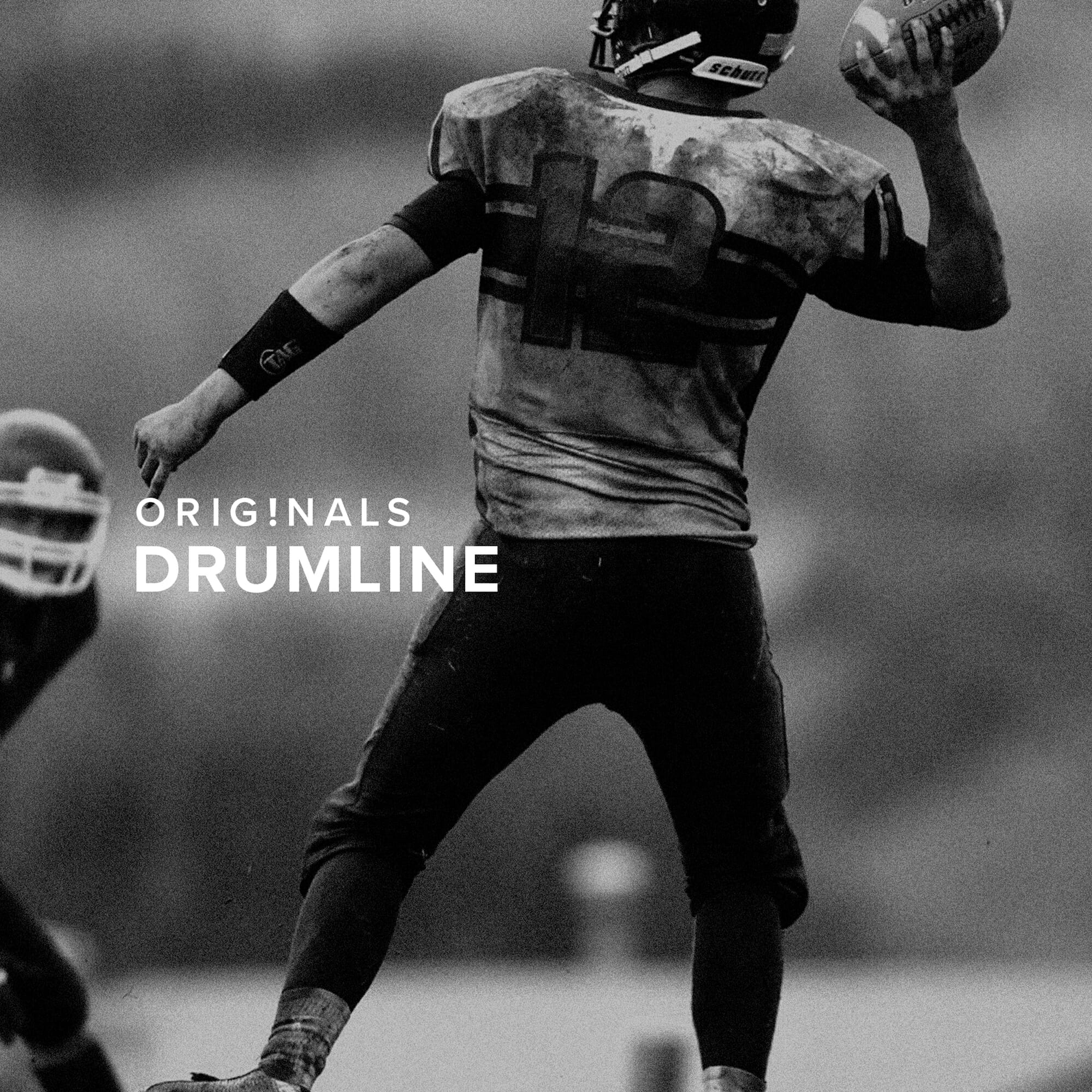 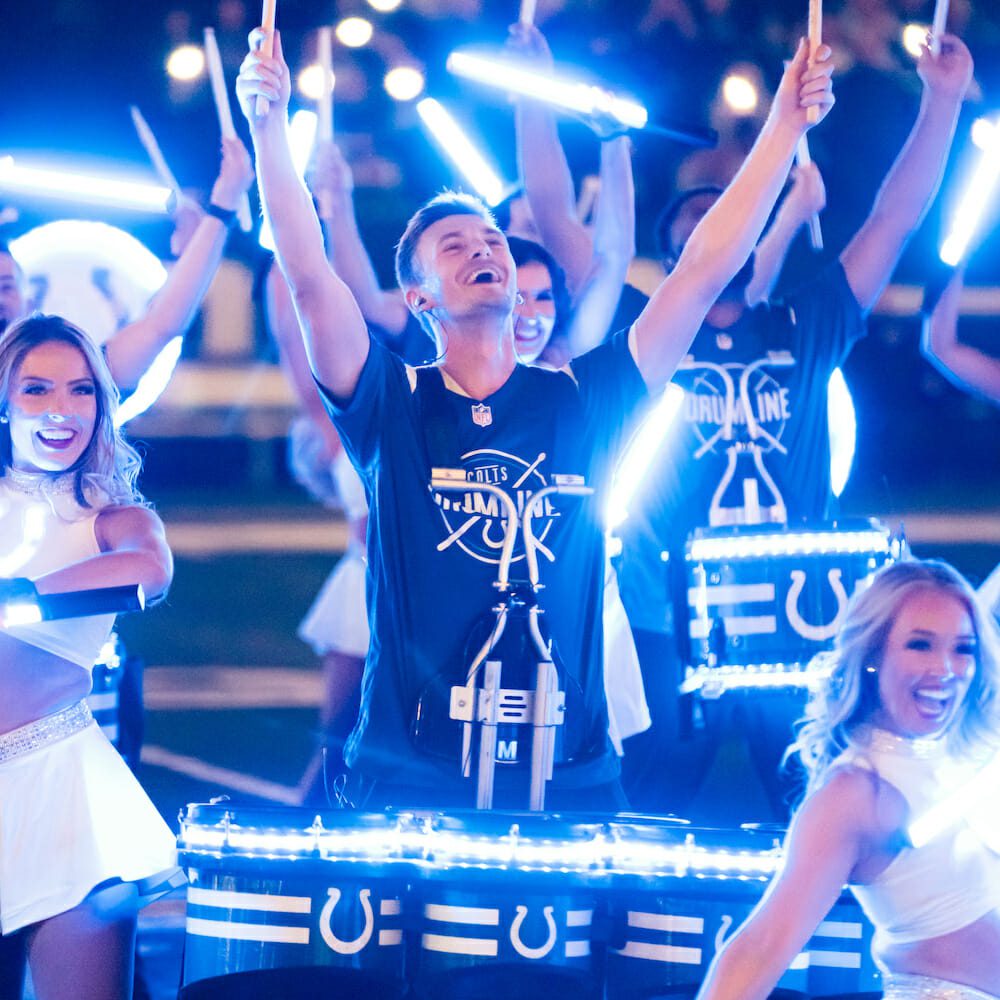 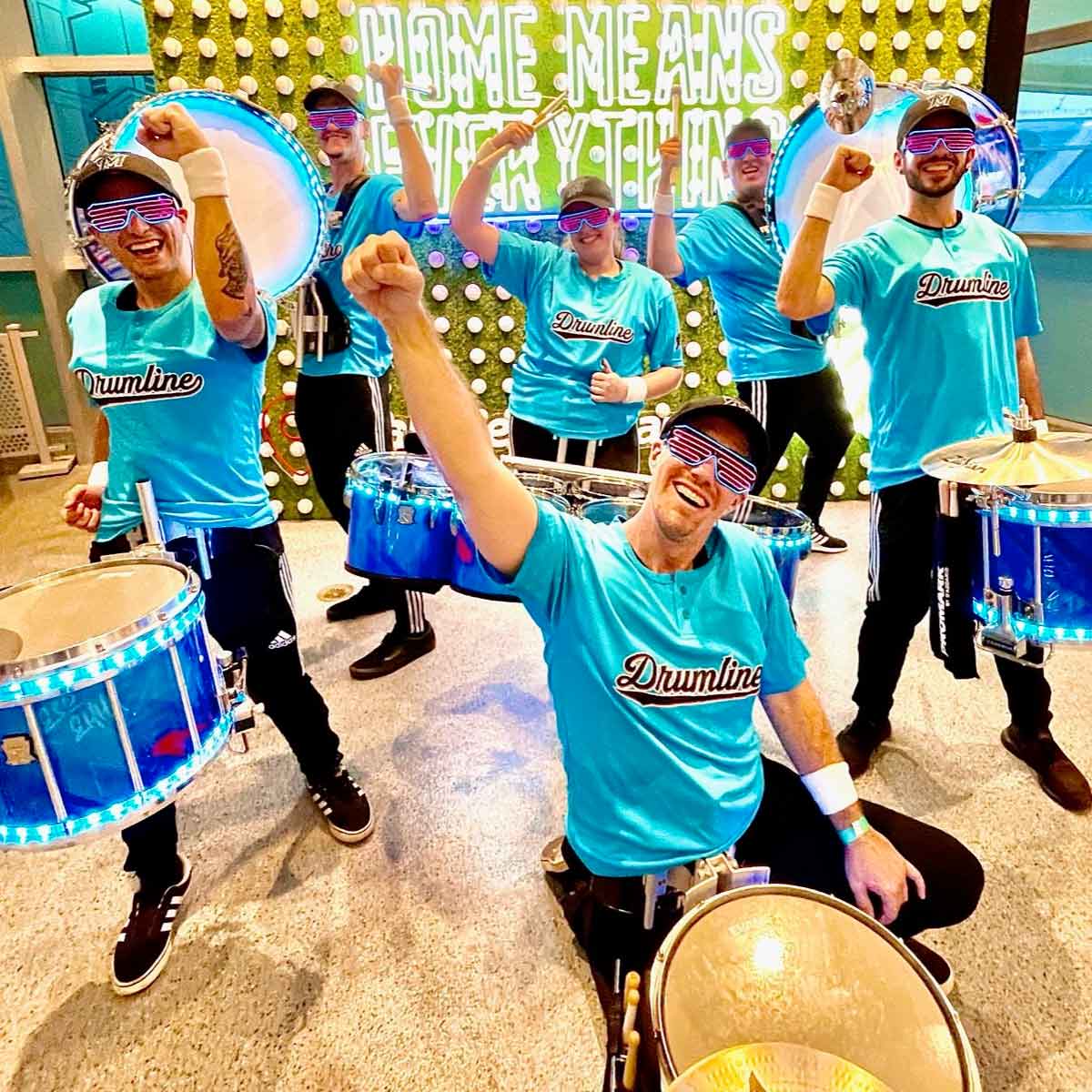 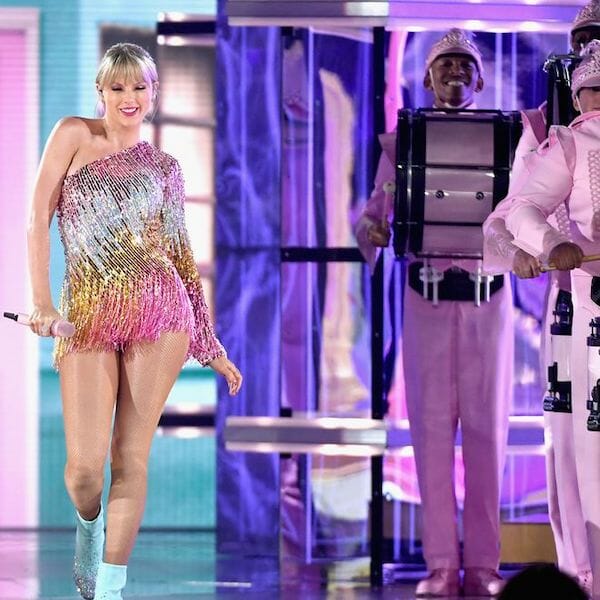 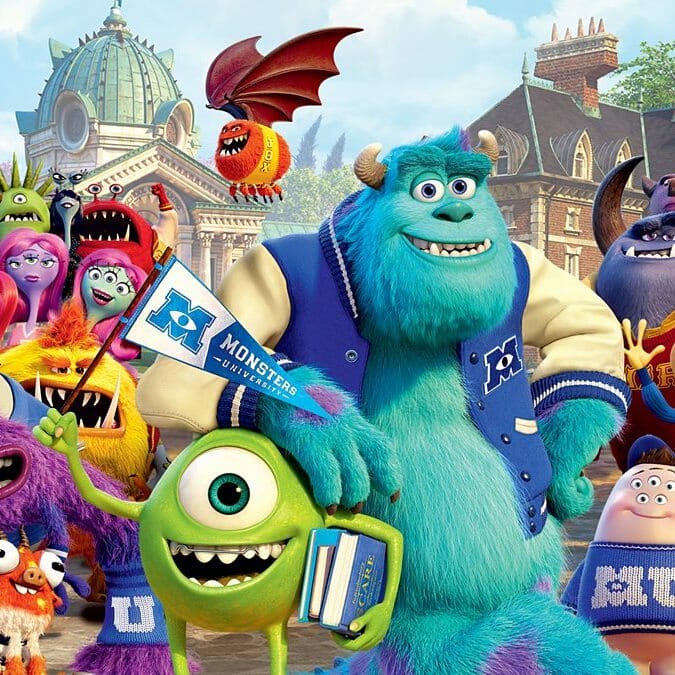 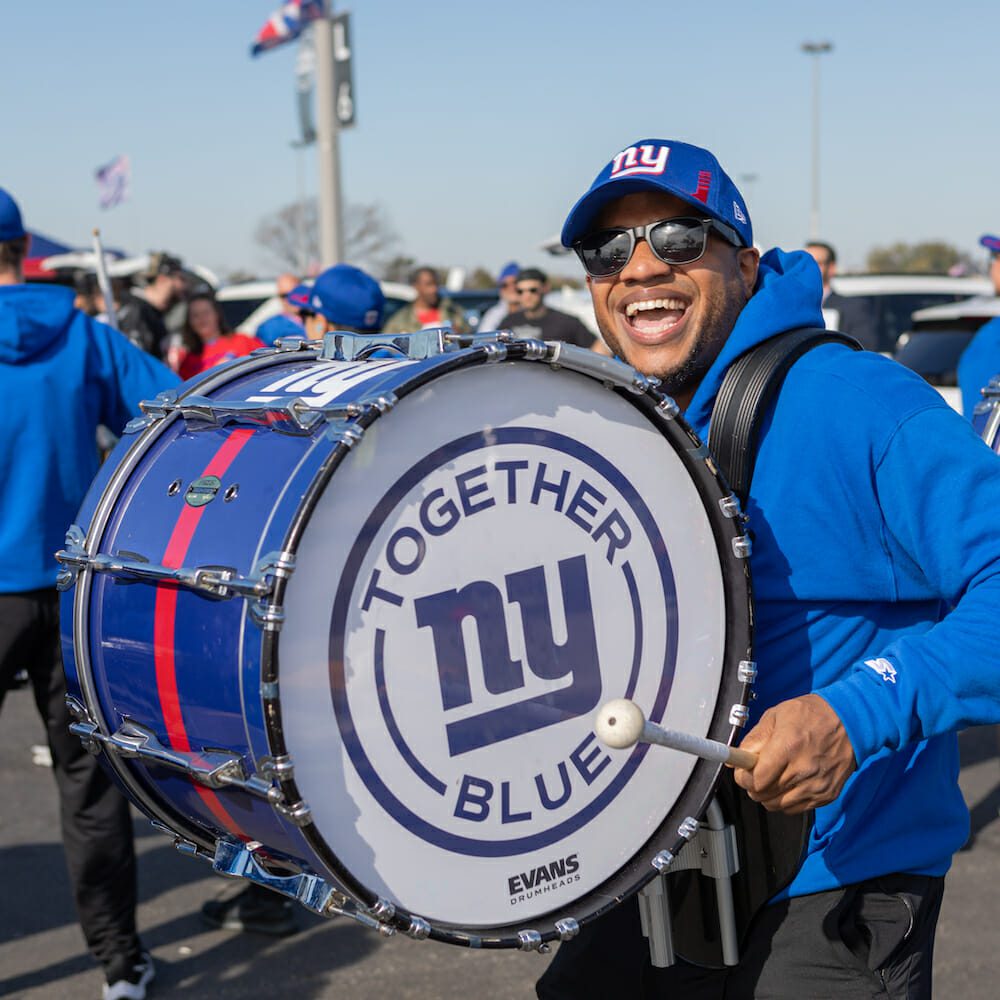 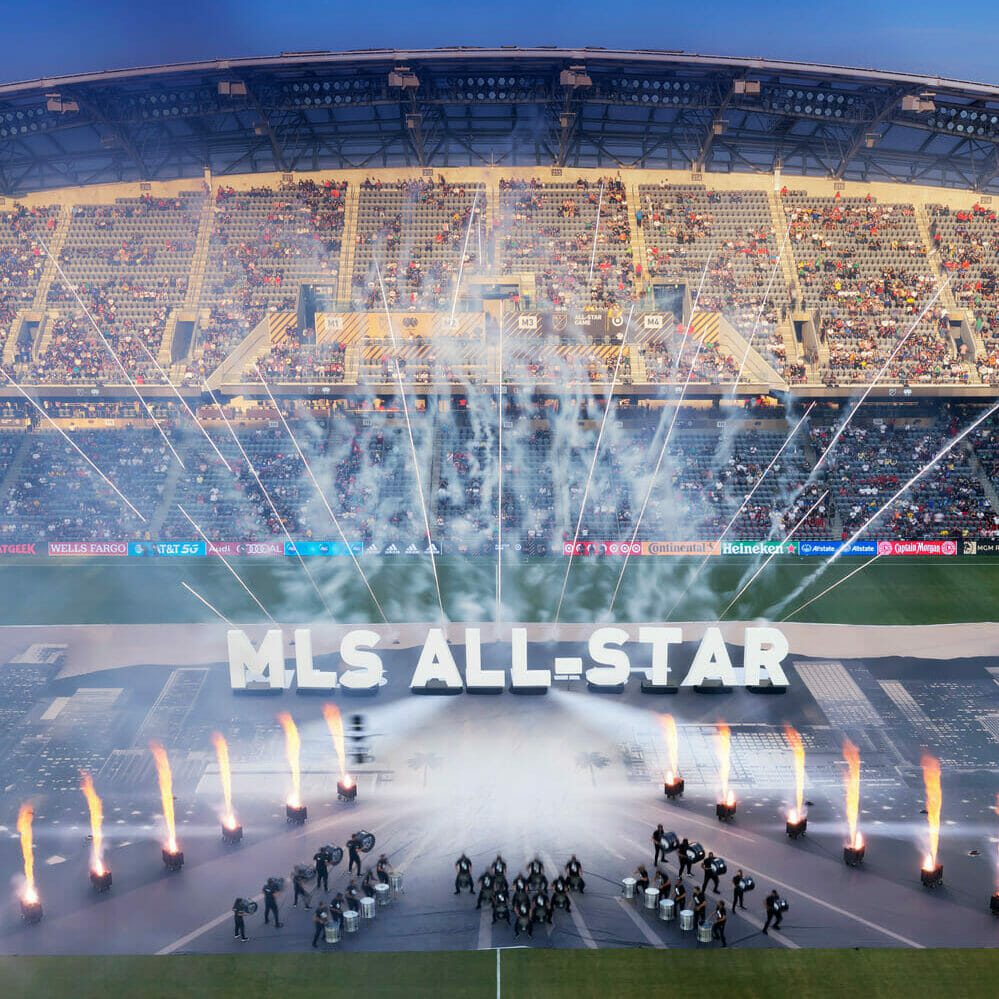 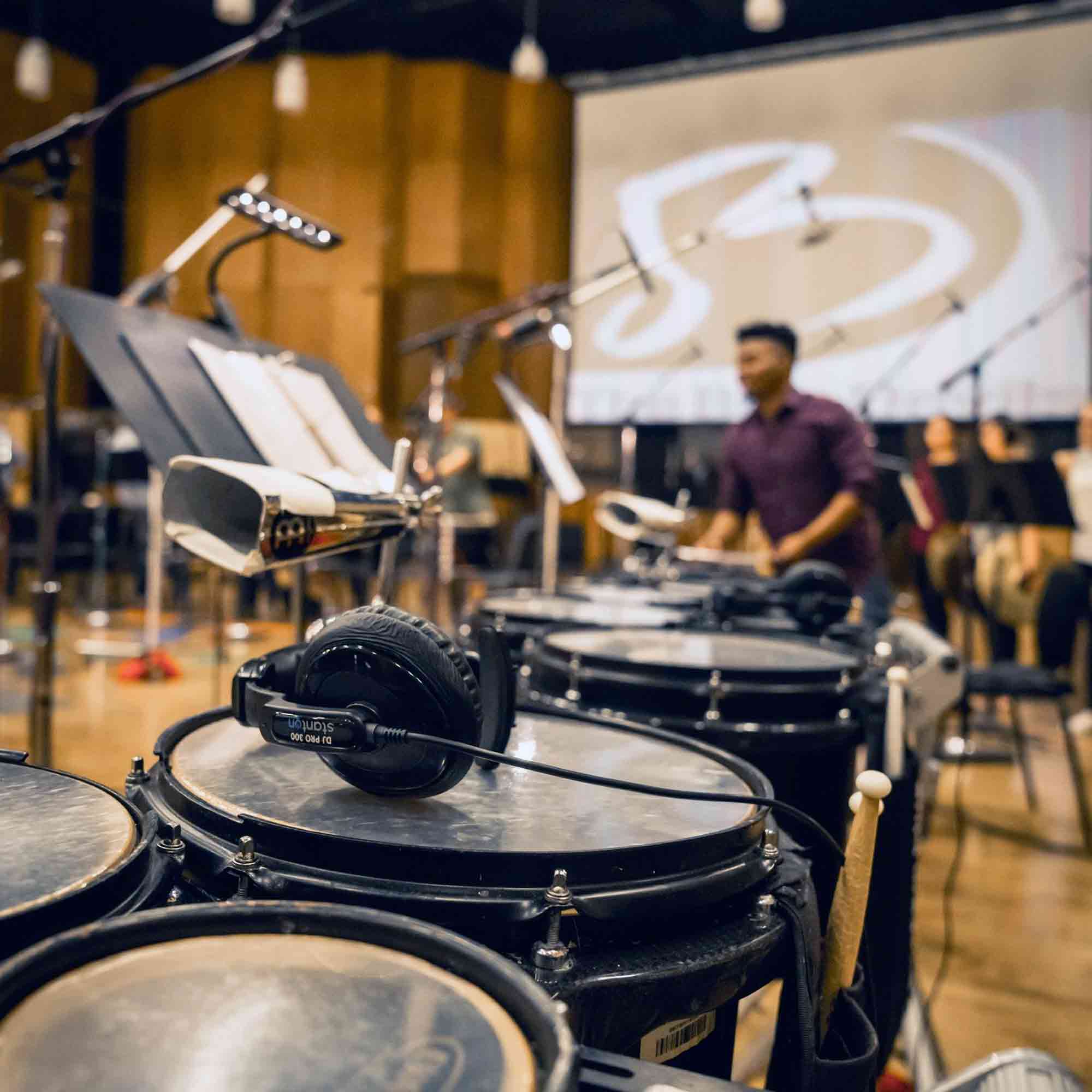 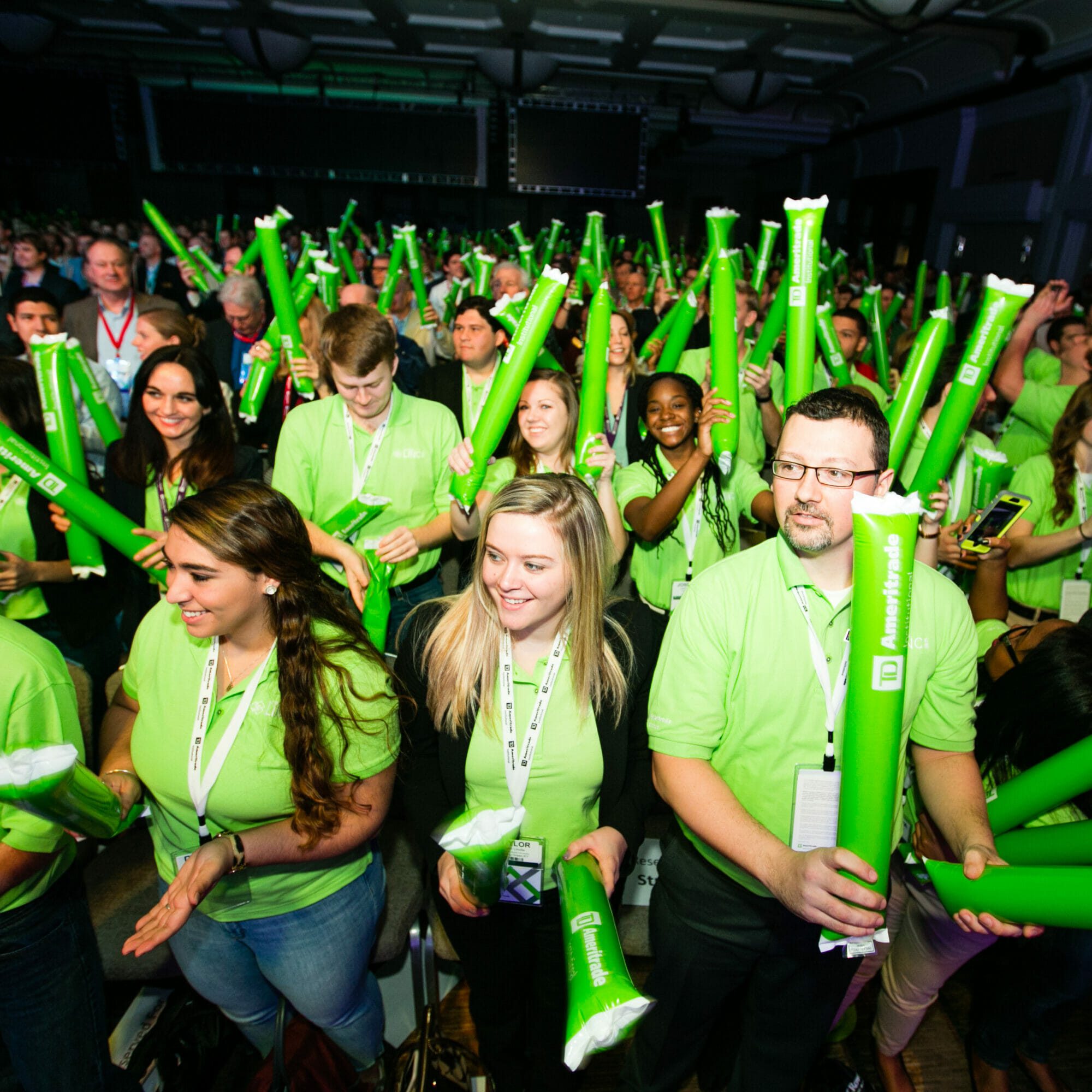 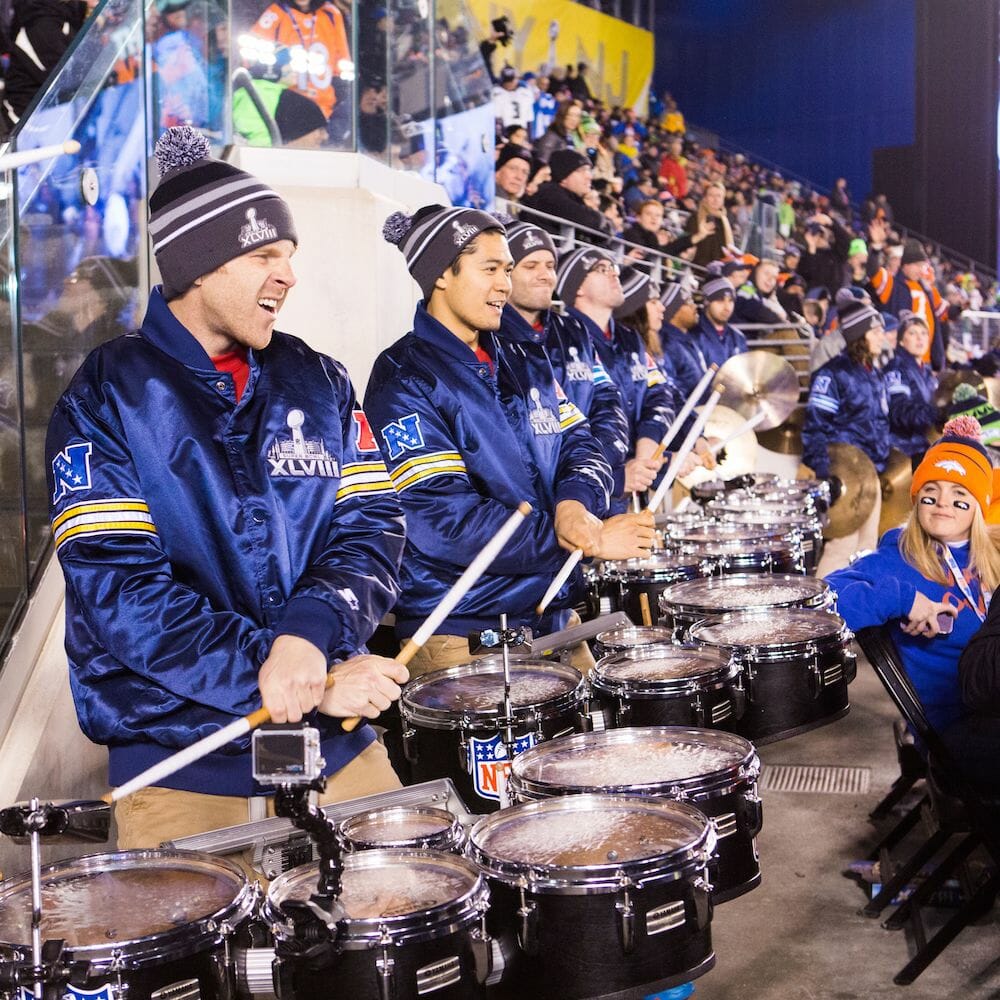